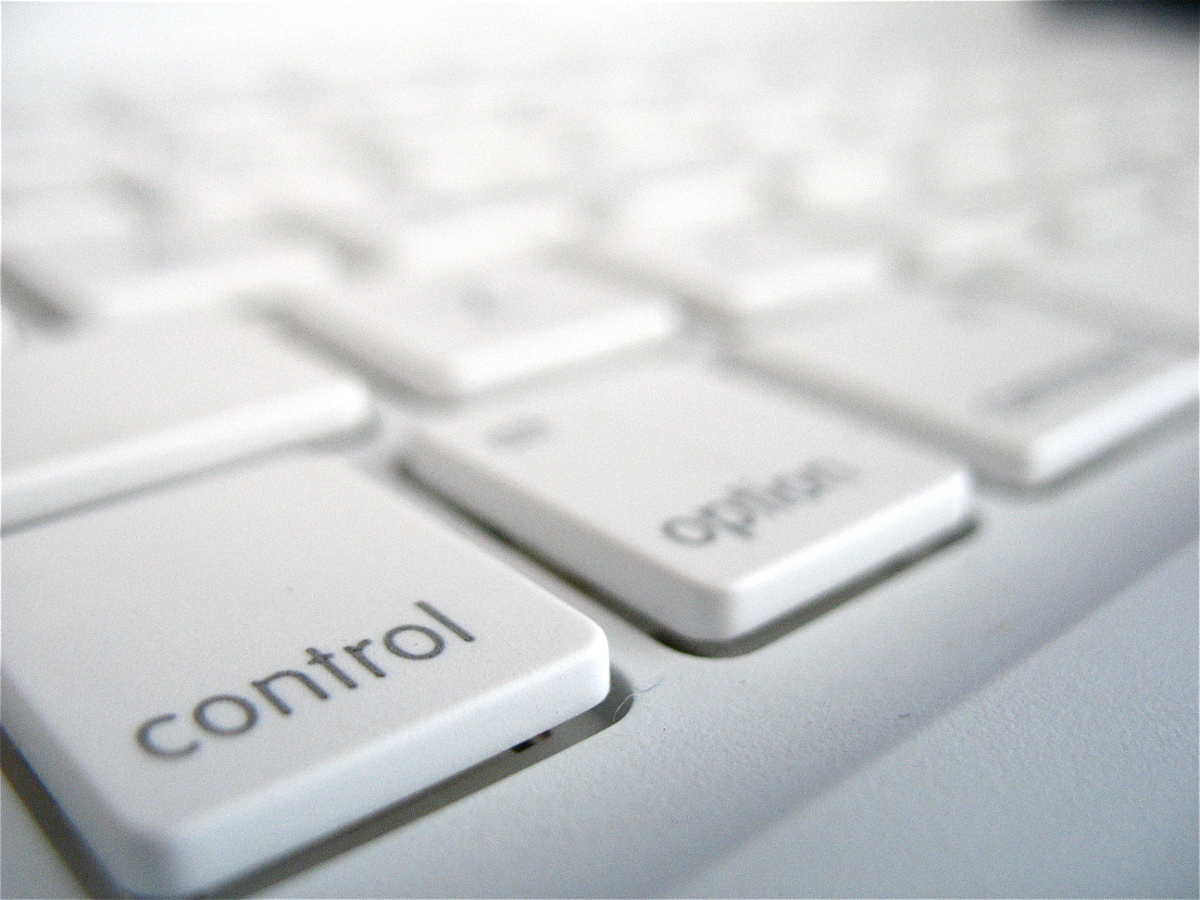 Perhaps you’re just fed up with the increasing slowness of your Windows after every update. Perhaps it’s because Apple is controlling more and more the apps you can download and even your right to third-party repairs. Or it’s because Microsoft needs 140 pages to describe all data they collect from you and Apple simply avoids to tell you what they are doing with your data.

When things mount to this point, nothing better than to quit those operating systems and start using one that be under your control – and not the opposite. Here is where Linux comes. To this day, I believe it is the only operating system as easy to use than Windows or the Apple OSes while offering good security standards and excellent privacy. Contrarily to certain received ideas, it is a system extremely easy to use, and an inexperienced user won’t have to make use of the command line than in rare situations.

Getting Acquainted to the Linux Family 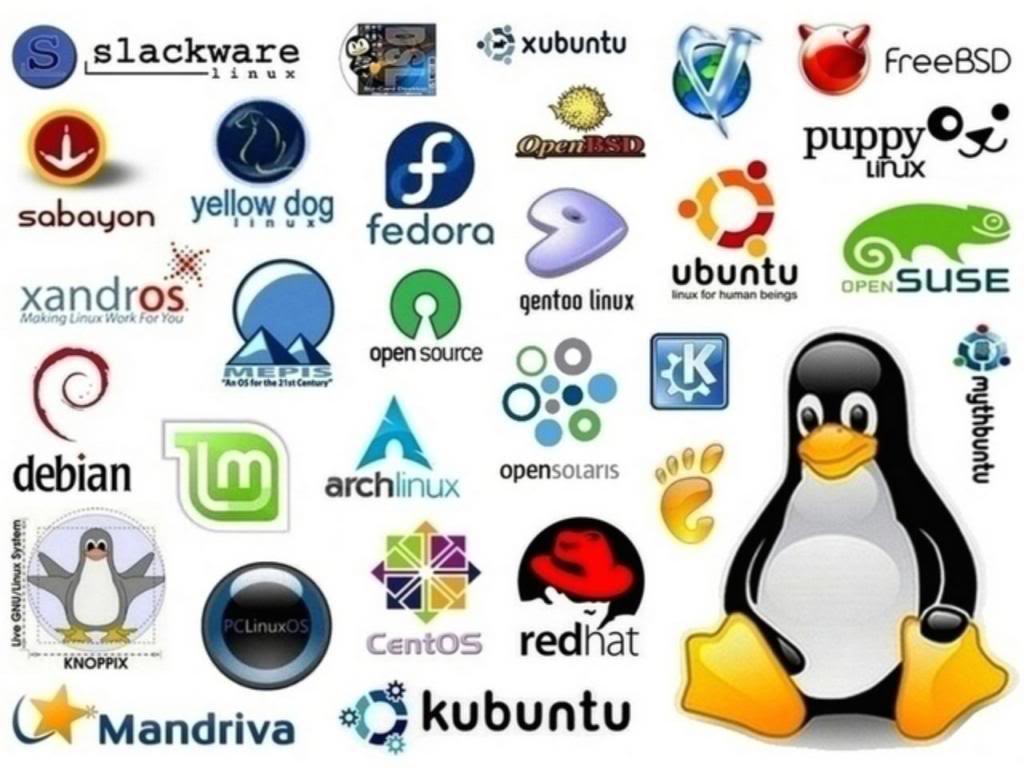 More than a single operating system, like Windows or MacOS, Linux is a family of operating systems, called distributions or distros. Every distribution will adopt different approaches to security, privacy, apps and the like, because they are focused on different types of users (servers, embedded devices, desktops, etc.). There are hundreds (yes, hundreds!) of distributions. Most distros will offer the choice between several desktop environments, varying from some more minimalistic, looking as if they came straight from an 80’s movie, to some bleeding edge, eye-candy design. These different distros and desktops fit to different purposes, tastes and machine resources. A same distribution will normally offer different desktop environments.

With so many distros, how to find a nice one?

A large choice of Linux distros doesn’t mean that all are equally secure, private, fast or easy to use, though. We will focus here on two main topics I believe are important for someone beginning with Linux: caring about users’ security and privacy while at the same time offering a good support.

A secure system: the case against systemd

Today, Linux is not necessarily a synonym of security or privacy. As it grew in popularity, governments and corporations started to get interested on how to access data on computers running it. But how to do it, if distros are independent and build differently their systems? The solution would be to create an all-encompassing program having access to the most important processes on a computer employed in most Linux distributions. Well, we do have this today with something called systemd. What is it? If you search on the web, mainstream websites will tell you it’s a wonder that simplifies the lives of programmers and users, created by a guy named Lennart Poettering, who works for a Linux development company named Red Hat, Inc., one of the main program contributors today in the Linux world. But who is Red Hat? It was acquired by IBM in 2019 and, according to this cryptography expert and software developer, 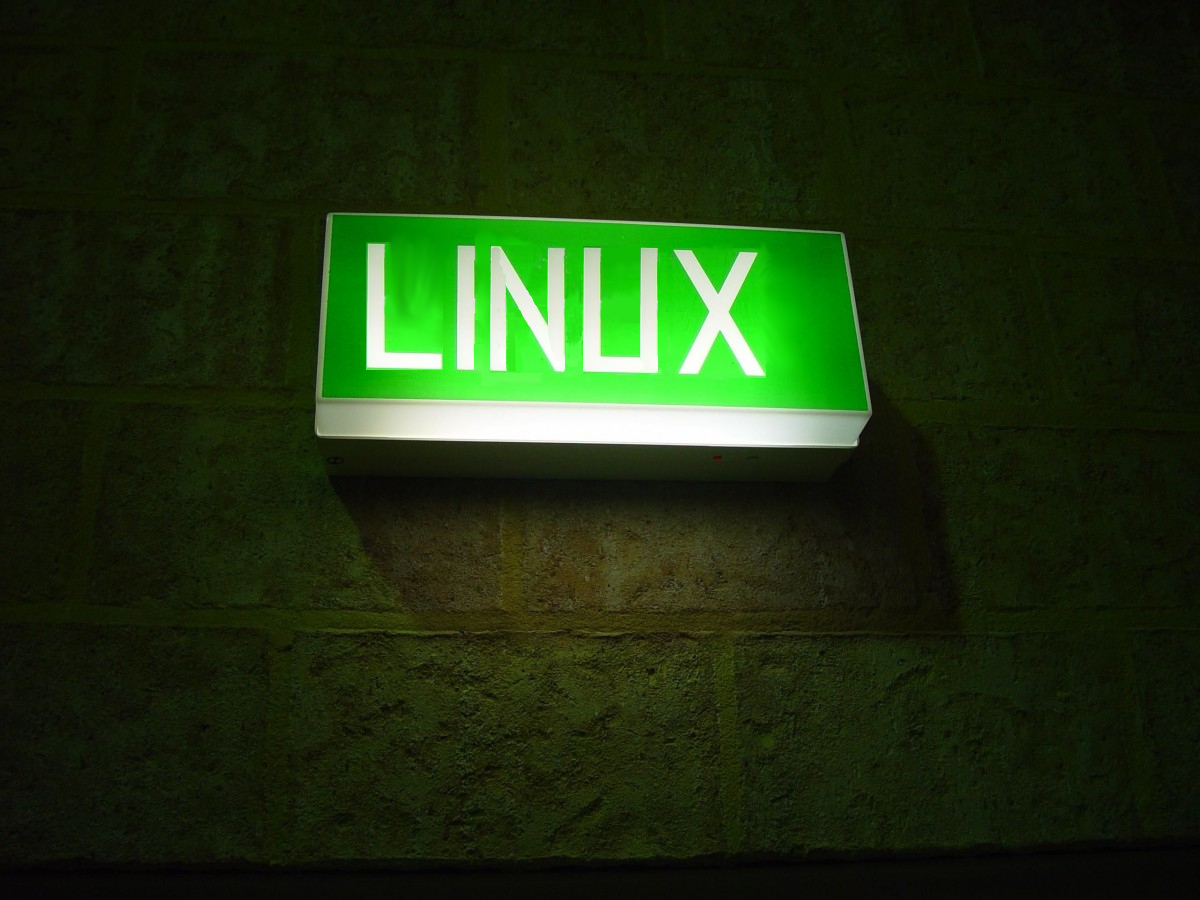 ... Red Hat is a billion-dollar corporation with deep ties to the US military (their largest customer), and thus inevitably the NSA (a military security organization), etc. Adding to the conflict of interest, they have as direct corporate partners Google, Apple, and other too-large-to-imagine corporations with their hands in slime. Red Hat developers dictatorially control the core engineering of Linux, including components such as udev, udisks, xorg, dbus, systemd, etc., used by every major Linux distribution, as well as other common desktop components such as GNOME and GTK. [...] These are simple facts, though curiously never discussed. In many developers’ views, these Red Hat developers have consistently introduced closed, overly complex, security-breaking technologies to Linux for years, and have a long and tired history of sabotaging kernel development, creating unending bugs and problems for kernel developers, which they often categorically refuse to address.

Add to this the numerous security and system bugs. So, I won’t suggest on this site any distro containing this daemon (take this term literally here!). This criterion will shorten our Linux distributions list from some hundreds to less than twenty distros! But, unfortunately, most of them require some knowledge of Linux that inexperienced users won’t have. That’s why we have a second criteria to help us find a good distro:

While most people would recommend a newbie to start using a “beginner-friendly” distro, my hint would be to try one focusing on how the support is given to users. A nice website isn’t enough, nor popularity or positive reviews; check the way users are treated on their forums when they have a problem, which, with computers, will fatally happen. You will be surprised how, on many forums, newbie questions will be simply ignored or receive the “read the manual before bothering us” answer, specially when you deal with more experienced Linux users. Here’s where PCLinuxOS enters.

PCLinuxOS really surprised me. First of all, it was very easy to install. Then, they have a very detailed wiki and the most friendly users’ forum I’ve ever seen. While in most “beginners” distros there is a lot of people posting questions and only some experienced users providing assistance, with PCLinuxOS you have fast and friendly help with your issues. They also have an excellent package repository (it’s from where you’ll install your software), constantly fixed and updated. Several times, when I had a problem with some package, or couldn’t find it, Texstar, the main developer, would quickly show up and fix it or add it to the repo. Moreover, PCLinuxOS runs smoothly on old computers with the XFCE and Openbox desktop environments.

Another distro worth mentioning is Salix. While being a little more complex to install and manage, it is fast, runs on very, very old computers and its forums are quite helpful. If you are enough familiarized with Linux, it is a good bet. The only issue is that its software repository doesn’t offer the same vast choice as PCLinuxOS does, and sometimes you’ll have to find and compile apps by yourself. But this is also an opportunity for learning a little more about Linux!

What are you waiting for?

Now, all you got to do is take a deep breath, read some wikis and install Linux! It can be installed in parallel with your Windows, without the need of deleting it, what is called “dual boot.” And if you’re a little afraid about it, you can try it running under VirtualBox on your PC. Have fun!